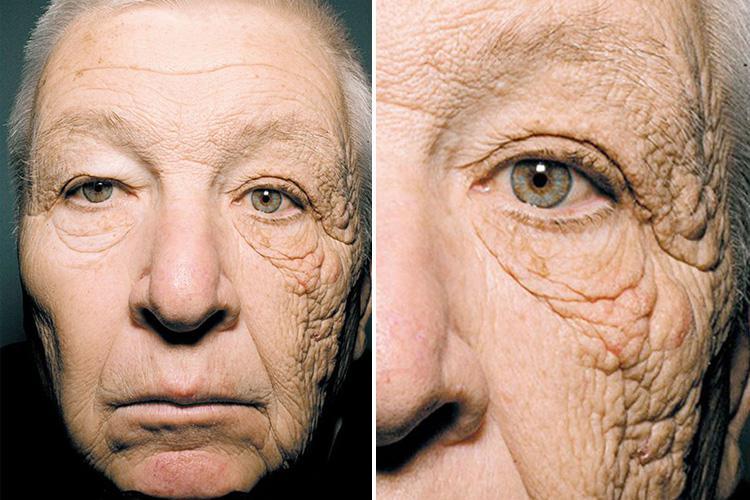 Did you know drivers in the U.S. have a higher rate of skin cancer on their left side due to exposure while driving? Most of us have never thought about the sun exposure we are getting while driving or being a passenger in a vehicle. To continue to highlight May being Skin Cancer Awareness Month, we wanted to share this article and mention how UV blocking window film can be part of the solution.

According to the The Skin Cancer Foundation, “Nearly 53 percent of skin cancers in the US occur on the left, or drivers’, side of the body, according to a new study in the Journal of the American Academy of Dermatology. The distribution pattern supports the theory that automobile drivers in the US are exposed to more ultraviolet (UV) radiation on the left, through the driver’s side window, and that ultraviolet A (UVA) radiation causes more damage than formerly believed.”

While it’s rare to get sunburned through your car windows, harmful ultraviolet (UVA) rays that contribute to premature aging and skin cancer can still reach you. This is why you should consider having a UV window film installed on your vehicle. The article from The Skin Cancer Foundation goes on to say, “When researchers at the St. Louis University School of Medicine reviewed the medical charts of almost 900 skin cancer patients, both men and women had a greater propensity for left-sided skin cancers. However, the results were statistically significant only in men: 54 percent of all skin cancers and nearly 56 percent of head and neck skin cancers (areas that are “most directly exposed to UV rays while driving”) were located on the left in men. Why aren’t these numbers reflected in women? “The increase in left-sided skin cancers may be from the UV exposure we get when driving a car. It is likely that the older women in our study were primarily passengers rather than drivers, and therefore did not show a [significant] left-sided predominance,” explained Dr. Butler, now of the California Skin Institute in San Mateo.”

An article from Metro showed what 28 years of a truck driver (the picture above) being exposed to the sun’s rays can do. They state, “For 28 years, the trucker has had his left side exposed to UVA rays transmitted through his window – whereas his right side was covered and relatively unharmed.”

Why put up with this risk when you don’t have to any longer?  Learn why the The Skin Cancer Foundation recommends UV blocking window film as part of a comprehensive skin care program. If you would like more information about the UV blocking properties of the window films we offer, contact us. We would be happy to discuss your options and provide you with a free, no obligation assessment and quotation on your particular vehicle at one of our three convenient Columbus, Ohio locations.

This site uses Akismet to reduce spam. Learn how your comment data is processed.